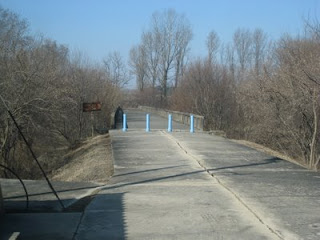 Bridge of No Return. At the end of the Korean War, POWs were given the choice to either cross this bridge or remain where they were, but if they crossed, they could not return. 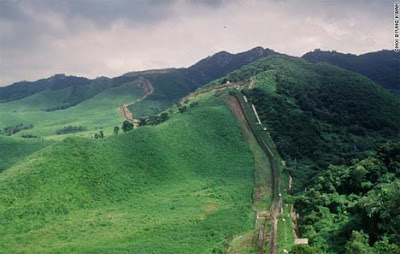 Environmentalists cheered the March announcement that North Korea and South Korea would work together to create an ecological corridor out of the Korean Demilitarized Zone (DMZ). But few, if any, global conservationists have actually seen what kinds of natural habitats and wild animals the 155-mile-long and 2-mile-wide buffer zone contains. 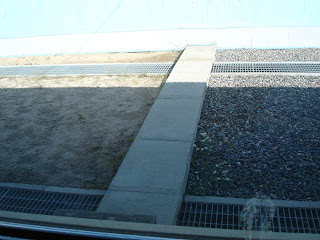 The left side is North Korea, and the right side is South Korea.